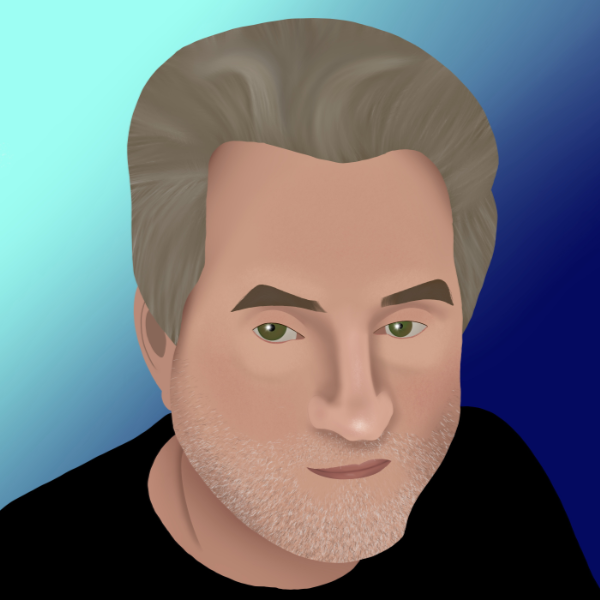 Those who know me understand some of my passions - travel, food, history and - most of all - sailing. There are few better ways to clear those cobwebs out than a day behind the wheel of a sailboat with the wind in your hair. Why do I mention this here? Because there's a mindset of a sailboat captain that has a distinct influence on how I approach a marketing project - and I might term it as part of a useful philosophy. 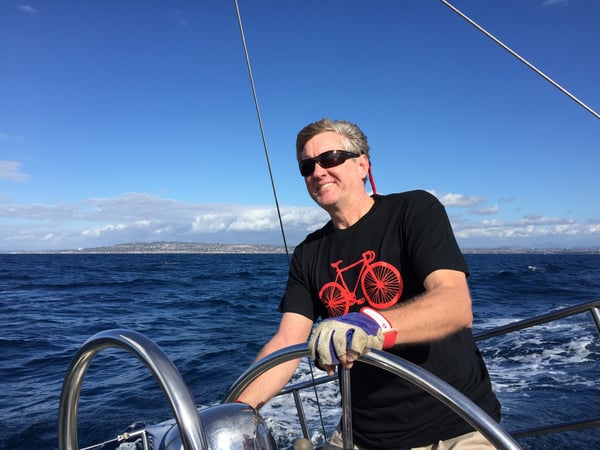 I learn something every time I go out sailing - and every time I undertake a new project with a new team. Never assume that all the lessons are already learned! In marketing that would be called hubris - on a boat it would run counter to good seamanship.

So I had this learning experience in mind when I got myself involved in a recent sail from Cabo San Lucas to San Diego - the so-called Baja Bash. While this trip is not perhaps the same kind of big deal as a trans-Pacific crossing, it certainly a wake-up call for those of us more used to the San Diego day sailing scene. And thats perhaps why I'm writing about it here on a marketing blog - we are moving from very familiar territory to a landscape that requires a different level of planning.

Doing "the bash" may well remain a significant rite of passage simply because it feels like such a different experience from day sails without going half way around the globe. Geographically, the route is almost a natural part of the Socal/Mexico sailing scene, but it presents challenges that take the average fair weather Socal sailor way outside their comfort zone. And it that sense, it’s a test of the sailboat and its crew that very clearly offers an object lesson in mental and logistical preparation for a medium range trip.

So, what are the considerations for the crew when considering this trip back from Cabo?

And the basic challenges don’t seem to have changed much over the years. Reviewing articles form 1992 and onwards reveal very few changes in the infrastructure available along the Baja coast, the potential of rig or boat failure and the distinct possibility of the loss of a crew’s sense of humor - which is definitely bad news.

Bringing this back to the marketing project context - my motto is not to assume that projects are all projects are similar, but actually to assume the opposite - that they end up  being different in more ways than you anticipated. And that they need to be approached with a unique perspective.

The full story of the Baja trip is ready for publishing elsewhere with some of the pictures of life on board. Contact me if you feel like a longer version.

Get Our News Updates

At the Connected World Summit

I was very pleased to be playing host at the Connected World summit in London last week. My focus...

Posted by Steve Christian | Feb 1, 2018 11:00:00 AM
As the HTM Solutions business grows, I'm creating a place here to offer a periodic commentary on...
CONTINUE READING

Working With the Cloud

The business advantages of a cloud application platform are seen everywhere. But the new, most...